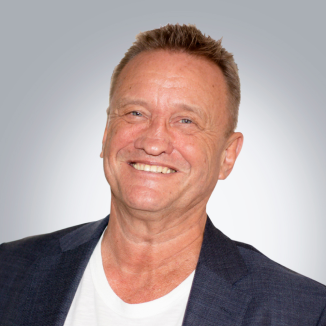 With a background in engineering, law and technology, Graham Thomson has decades of
experience in the construction and management of major projects globally.
Initially, Graham was an engineer and spent 10 years in large scale international project
management.

Transitioning to law, Graham quickly developed an international reputation for facilitating prompt
and successful resolution of complex legal and commercial disputes; as a partner with both
Mallesons (now King & Wood Mallesons) and with Masons (now Pinsent Masons), as well as
acting as chief commercial officer for the largest independent power producer in Asia.
Over the same period, Graham established a pre-eminent reputation for leading the development
of the ‘pure alliance’ model now widely adopted in Australia and beyond, and was the key legal
adviser on many of the iconic project alliances which proved the success of this form of
collaborative contracting. He has advised on numerous alliances in Australia, Canada, Germany,
the Philippines, England and the North Sea.

This unique combination of international engineering, legal and commercial experience, coupled
with a strong focus on collaboration, led to a keen interest in developing and adopting smart
technologies to transform the understanding and management of complex contracts and projects.
His co-founding and CEO role in Affinitext was a natural progression of this experience and has
seen Affinitext provide disruptive improvement in the efficient and successful execution of major
projects internationally.